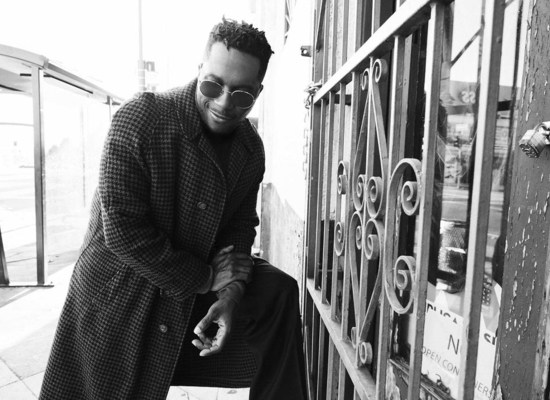 Leslie Odom Jr. is an American actor and singer. He has performed on Broadway and in television and film, and has released three solo jazz albums. He is known for originating the role of Aaron Burr in the Broadway musical Hamilton, a performance for which he won the 2016 Tony Award for Best Actor in a Musical and the Grammy Award for Best Musical Theater Album as a principal vocalist. His television roles included Sam Strickland in the musical series Smash. He is also the author of the 2018 book Failing Up. Enjoy a private zoom performance with Leslie with 3-4 songs, including 1 song from Hamilton! Virtual experience will approximately be 15-20 minutes.